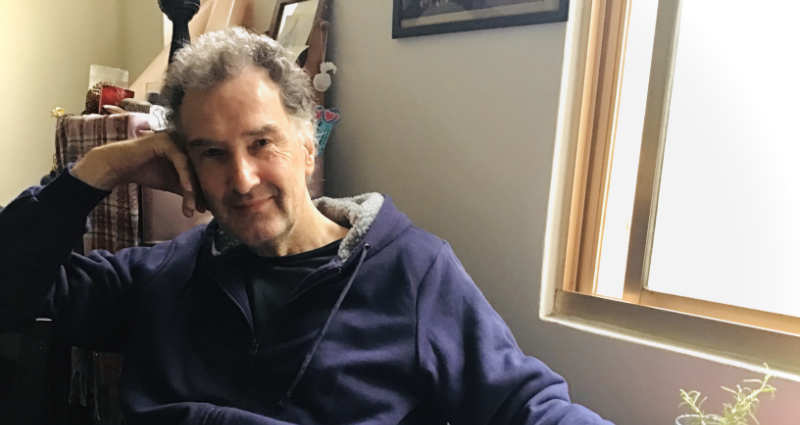 So yes, I am originally from the Netherlands, as small country known for famous painters such as van Gogh and Rembrandt, and windmills, tulips and wooden shoes. Most people don't know that the telescope and the corporation were both invented in the Netherlands.

I studied film and TV production in Amsterdam (the capitol of the Netherlands) and did those things for a while. Then, in the early nineties I moved to the States as part of my spiritual journey. I studied at Ramtha's School of Enlightenment.

These teachings are unique in that you are not expected to believe any of the information as truth until you have had the experience for yourself. In a way it is the scientific method of spiritual training. I have learned a lot there. The fact that these are channeled teachings is enough for most people to dismiss them out of hand. We all make our choices.

Then one day someone told me about an article they had read in the newspaper about the "information superhighway" and that it would even come to the little town where I lived. Some people dismissed this as fantasy because there was no room for another highway while others were certain this was another evil government conspiracy.

So I got a modem and clicked around the grey pages of the various university web sites in the world. Some people thought this was all kind of interesting but would soon blow over.

I always like to learn about new things (maybe too much) so I started making web sites and still do that some time. I taught myself graphic design and programming and really enjoyed it! One of the great things about most things internet is that you can be anywhere.

A few years ago I moved to Taiwan and I fell in love with that country and more importantly, with my dear wife Lisa who is Taiwanese. I love living here. Since the internet, moving to another country doesn't have the same impact it used to have. I continued to do the same work for the same people, use the same websites and watch the same movies on Netflix.

I love programming, but something was missing. I had ideas for several new products that involve controlling things from a computer and I became very curious about how electronic circuits work and if I perhaps could modify or design some myself.

So I decided to learn electrical engineering. Fortunately I have access to the greatest university in the world: YouTube. So I can honestly say that after about three years I am reasonably proficient at designing electrical circuits related to computer control and sensing.

At the time of this writing a number of PCBs (printed circuit boards) are making their way to me for my first project. This is a sound related hardware/software project that I will reveal when ready.